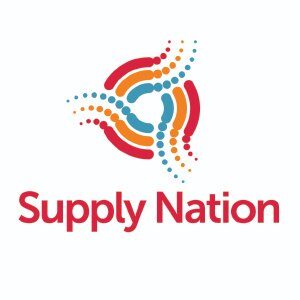 Category: Build Your Own

This is a ginger beer for warm days with friends. The Ginger has all the depth and flavour you expect from a traditional ginger beer with a uniquely Western Australian twist while being only mid-strength.

Spinifex Brewing Co. is the new name in the Craft Beer industry, following two years of behind the scenes development perfecting their world first native infused recipes, they are excited to bring this Aboriginal and Veteran owned Brewery to life.

Spinifex Brewing Co. produce unique Australian beers developed and infused with the great flavours of Australia to make some of the most drinkable, flavourful and sophisticated beers you can hope to sample and love.

It is against the law to sell or supply alcohol to, or obtain alcohol on behalf of, a person under the age of 18 years.

There are no reviews yet.